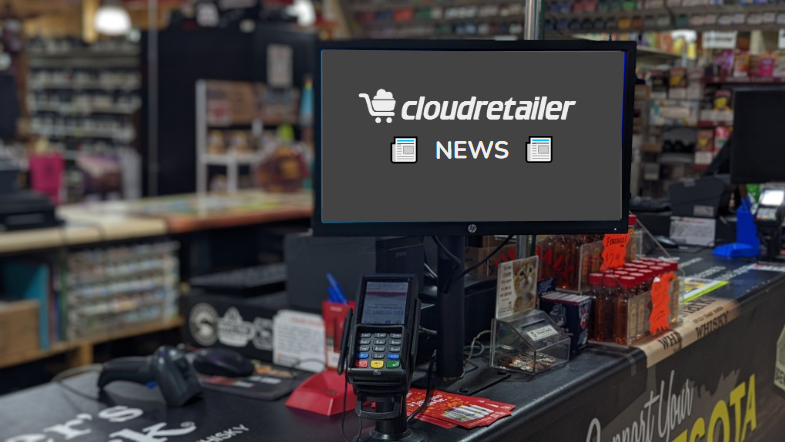 Welcome to another edition of Uncorked News.  Interesting industry info for liquor stores, beer stores, and wine shops with a splash of point of sale (POS) technology topics

“Democratic congressman from Maryland and his brother, who together own the national Total Wine & More chain, has spent $2 million supporting a potential 2022 Colorado ballot initiative that would loosen the state’s liquor licensing laws and eventually let them open an unlimited number of Colorado stores.”

Cameron Smith Delivers Epic Quote After Capturing the Claret Jug: ‘I’m Definitely Going to Find Out How Many Beers Fit in This Thing’

“Cameron Smith began his final round at the 2022 Open Championship four shots off the lead and needing a historic Sunday to capture his first career major title. Well, that’s exactly what he did.

The 28-year-old Australian fired an 8-under 64 at St. Andrews to tie the record for the lowest 72-hole score in major championship history at 20 under par. After putting his hands on the Claret Jug for the first time, Smith delivered an epic quote about the celebration that’s about to ensue.”

“Enjoying beer on a daily basis to protect against heart attack, stroke, and other cardiac diseases might sound like a massive contradiction, but it’s true: Cracking open a cold one can keep our ticker strong. Of course, like most things in life, it’s all about moderation. According to several studies, sipping just one beer (12 oz) a day can provide us with potent antioxidants that lower LDL (bad) cholesterol, increase HDL (good) cholesterol, and prevent the buildup of fat in our arteries.”

Of Bovines and Booze: How Dairy-Based Alcohol Is Finally Gaining a U.S. Hoof-Hold

‘Greedflation’ Has Sent Corporate Profits Soaring, but What About Beer Prices?

It’s About Time We Give Up Glass Wine Bottles

De-Alcoholized Wine: What It Is, Benefits, and More 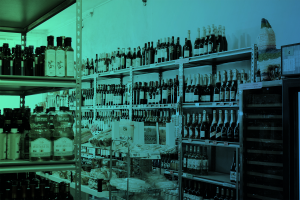 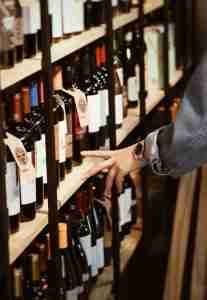 This November, Coloradans will vote on three amendments and eight propositions – including three that independent liquor stores are watching closely. Propositions 124, 125, and 126, if passed, could bring big changes to Colorado’s alcohol sales industry. 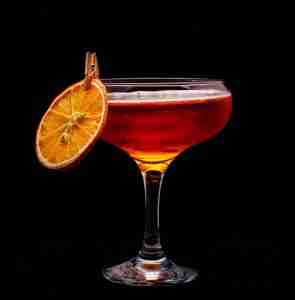 NEWS EDITION: How to Make Queen Elizabeth’s Favorite Cocktail – A Dubonnet and Gins

Earlier this year, we published this piece in celebration of Queen Elizabeth’s Platinum Jubilee – a milestone marking 70 years of service to the people of the United Kingdom. On September 8th, the Royal Family announced the Queen’s death, at age 96.